Light switches are not something I thought about much before moving to Germany from my native California. I was used to flip a switch up for “on” and down for “off” and noticed it's the opposite in Germany. Another difference is the bathroom light is usually on the outside of the room in Germany and the inside in California. So when remodeling our 100+ year old Berlin apartment, I thought why don’t I just flip all the switches the opposite way, like in California. I asked the electrician if he could do this and he gave an immediate “no”. So I asked him why the light switch is the direction it is and he said that the light spends more time in the “off” position than the “on” position, therefore much more dust would collect on the top of the switch if it spends more time in the down position. OK, well at least now I had a logical reason so that satisfied me. However, my next thought was if the light switches weren't so big then there wouldn’t be as much dust collecting on them. The size of the switch is much smaller in California but the plate around it is bigger. However, I like the large switch better and less plate, it makes them easier to find in the dark. Some of the little differences of living and designing in another country.

Which direction do you think light switches should be? Why do you think the switch is normally places on the outside of the bathroom in Germany? 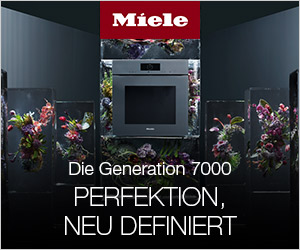